The husband is a Salman fanboy.
Ideally, I should end my post here.

But, as usual, there is more to it.
This particular piece of information was brand new to me (just like the husband).

It was one of those summer evenings when power cut was the norm of the day.
However, that Friday evening was different.

Fanboy had returned early. Unaware of the reason, I was under the impression that probably he wanted to spend the evening with me. It wasn’t until the voltage went really low that I realized what he was actually up to

I was looking for something to munch on when I heard him say, “Yaar! Yeh voltage ko Kya hua!? Bhai ki movie aane wali hai”.

That wasn’t the end of it. He went on to decide, “Saari lights off karo. Sirf TV chalega abhi”.

I was beyond shocked.

By now, I had lost my appetite. I had two movies to sit through (without a fan or a light); one was Bhai’s and the other was the husband’s dramatic declaration of Bhai’s admiration at every scene.

The next day two things happened:

Thank you for your sympathies. 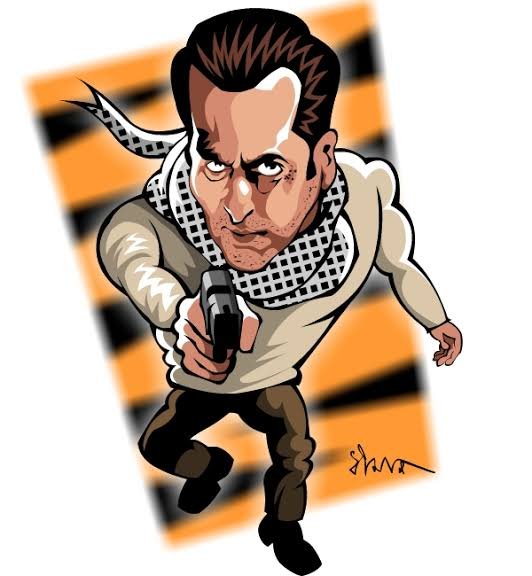